As people age they become more susceptible to infections and diseases caused by pests such as roaches and sensitivity to pesticides, so you should limit pest control pesticide exposure among the elderly. 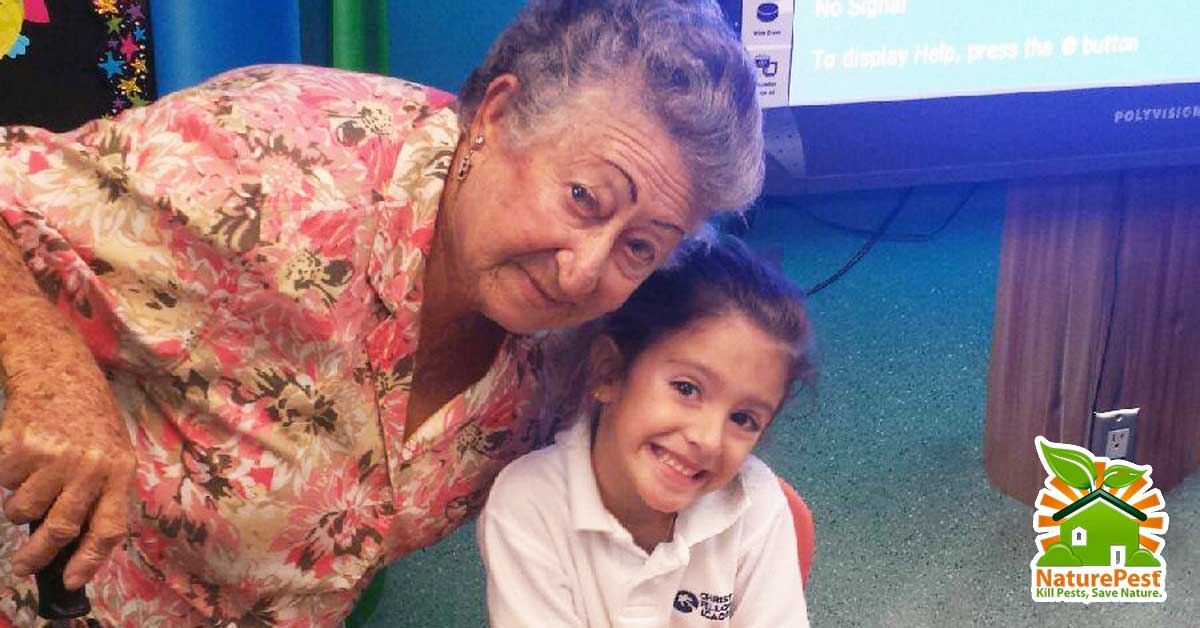 Studies show that by 2030 20% of the population will be over 65, as people age their immune systems change and make them more sensitive to roach allergens causing respiratory and gastrointestinal infections.

Roaches spread many allergens that can cause sneezing, coughing, watery eyes, skin rashes and asthma.

Exposure to pesticide in the elderly.
Pesticides enter the body primarily through the skin known as dermal exposure, through the mouth by drinking it or through inhalation by breathing in the spray fumes.

As you age your skin becomes thinner which cracks and tear much easier making it more susceptible to pesticide adsorption, infections, and contamination by other chemicals.

Aging people’s nervous system changes so their senses change too things such as sight, sound and taste. So they might not notice signs of toxicity and could be interpreted as just signs of aging and thus be exposed to pesticides for much longer periods without knowing.

When you age your body will tend to store more fat and the pesticide can bind to fat and be stored in the body.

Since older adults take more medications than younger ones and since these drugs are removed from the body through the liver and kidneys the body may not be able to remove them due to the weakening of these organs.

Second, do not use pest control services that use indoor baseboard sprays as the primary way to control pests, studies have shown that theses service are the least effective to control pests and contaminate the inside of your home unnecessarily..

Hire a pest control company that uses IPM Integrated Pest Management in the same way hospitals do to control pests with less contamination.

You Can Exterminate Yourself and Save Money
January 7, 2016

How To Select A Home Insect Control Service That Works
January 7, 2016

This conk on the bottom of the palm tree is Ganoderma butt rot.
January 7, 2016
Listen To The Pest Geek Podcast