Why 86% off all rodenticide bait poisoning are children under 6

Why 86% off all rodenticide bait poisoning are children under 6

Rodents spread diseases which can be deadly but 86% off all rodenticide poisoning are children under 6 this is according to the EPA. 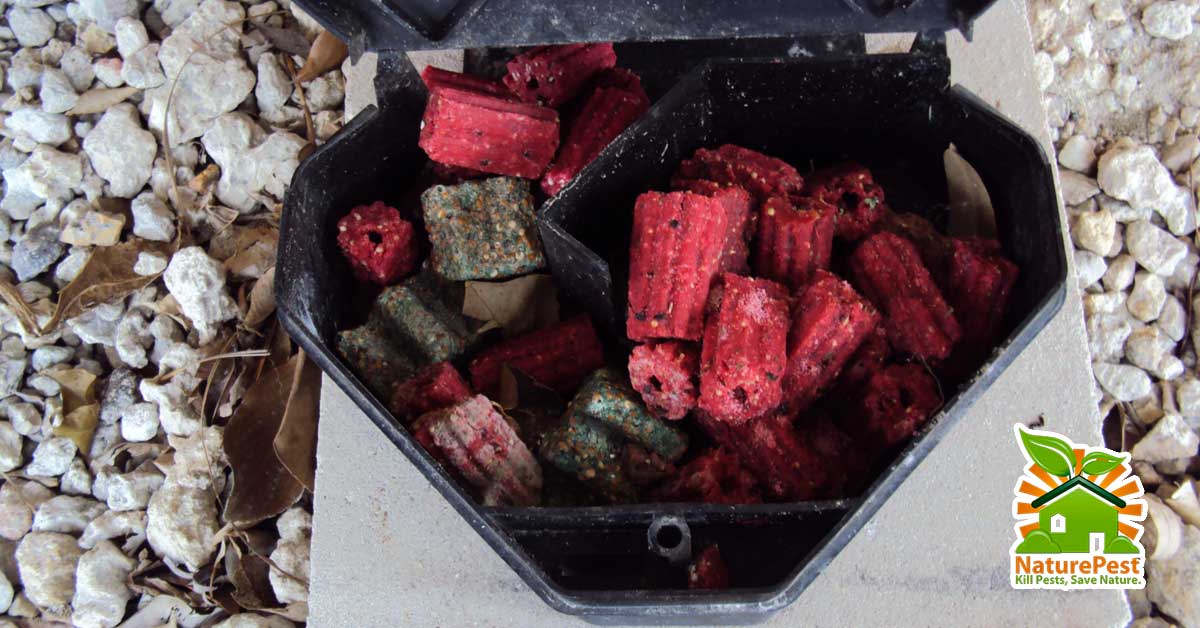 As you can see by the picture above the rodenticide is loose in the box and it has no mandatory waight or bolted down where a child or small animal can tip it over and the rodenticide bait will fall out. This is the work of a lazy and negligent pest control technician.

Anticoagulant baits kill the rodent by causing internal bleeding, neurotoxins kill the rat or mice by attacking the nervous system. Active ingredients like bromethalin which have no antidote can cause death to a child or pet by

Due to the high amount of rodenticide poisoning by do it yourselfers with over the counter products you can purchase at any supermarket, hardware or home improvement store in 2008 the EPA requested that all manufactures making OTC rat poisons voluntarily remove them from shelves and not renew their registrations.

These rat poisons include rat packs that contained pellets that children thought where candy and ate, which are clearly marked KEEP OUT OF REACH OF CHILDREN, others like loose bait blocks that are supposed to be used in tamper proof rodent stations where thrown behind appliances, in attics and in the yard made easily accessible to small children.

12 products being canceled that do not meet EPA’s new safety standards. All 12 of the products where sold without a protective bait station can no longer be sold OTC. Bait stations are required for consumer products to protect children and pets from contact with bait pellets.

8 of the 12 products sold over the counter contained second generation anticoagulants pesticides that pose unacceptable risks to non-target wildlife that become contaminated with the baits when tossed out side or eaten by rodents and then the wild animals eat the dead rodents.

The EPA requires that all rodenticides sold over the counter be sold in ready to use non refillable disposable rodent stations where children can’t stick there hands inside and get the bait out and small pests can’t get in and eat the bait.

Note: It is illegal to place rodenticide bait in open areas without a protective rodent stations, exterior rodent stations must have a weighed bottom or attached to a stone to prevent children and pets to be able to tip them over.

Rodent control stations cannot be placed more than 50 feet from a building in order to protect wildlife.

How You Can Get A Beautiful Green Lawn Without The Need For Nitrogen Fertilizer.
April 3, 2016

Termites in wood left behind in new construction: This is why wood to ground contact could attract termites.
April 3, 2016

This Palm Tree Is Not Aware That It Is Actually Dead
April 3, 2016

This is How We Seal And Proof An Attic Against Roaches, mice, rats and other rodents Using Exclusion Foam.
April 3, 2016
Listen To The Pest Geek Podcast