I often hear a customer say I need the strongest insecticide you have.

You would be surprised to hear that the strongest insecticide is the most effective, longest lasting, safest and least toxic of all. 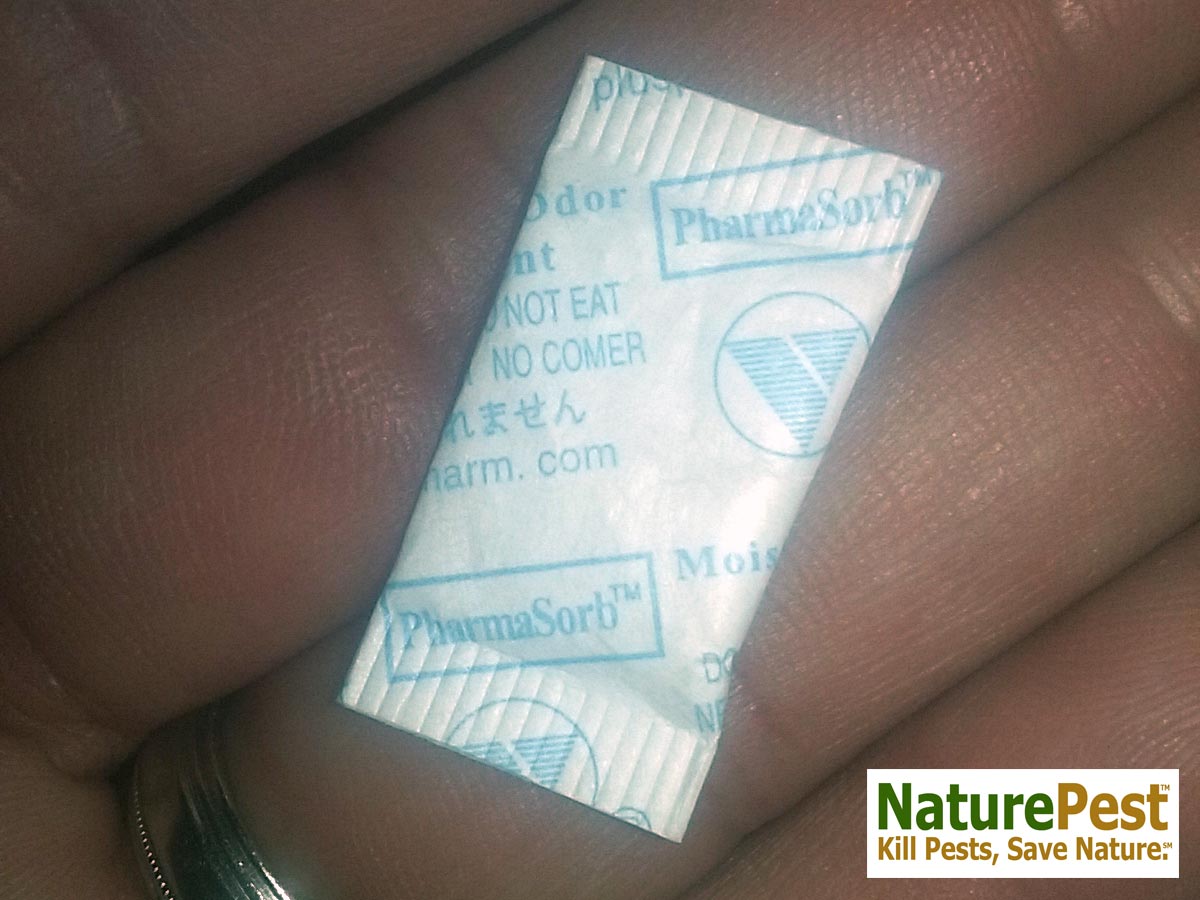 What most people don’t understand is that strong is not an insecticide category, insecticide can have strong odors and since some are old enough to remember DDT, Malathion, Durasban and other fowl smelling organophosphate insecticides they attribute strong smelling to strong killing power, however those days are gone and so are those active ingredients.

Those pesticides when used in small quantities would kill pests and cause acute toxicity such as fainting, vomiting and shortness of breath and where considered carcinogens linked to cancer.

Today’s modern insecticides are virtually odorless and since there is no odor people assume they are week and ineffective, the solution is to just add more, this is a very dangerous approach one which can lead to long term serious illnesses known as chronic toxicity.

Insecticides do not work by strength but by a process known as the Mode Of Action.

The most common know to home owners is “Raid” and “Ortho Home Defense” pyrethroids act primarily on the neuromuscular system of insects the mode of action is 3 a Sodium Channel Modulator. It works on the neuron level opening the sodium channel and causing the gate to stay open and a rush of sodium ions flood the system and then flushing out.

Why do you fail to get control.

Most bedbuds are resistant to pyrethoid mode of action and this is why you can switch brands a 100 times and never get control you are using the same thing with a different name and active ingredient and think surley one of these has to be the strongest insecticide. The reality is they all kill the insect the same way.

Unless you understand insect biology and chemistry you can’t get real control of pests. A real pest technician is one who has been trained in all these aspects in order to be called a certified technician not one that sprays a professional pesticide you can’t get. Let’s face it doesn’t require any training to spray.

Since pyrethroids by their nature have a repellent action chances are you could be repelling them into the home and not really controlling them, unless you know how the insect will behave you can make the problem much worse than it is right now.

Trying to use a single chemical mode of action to control a pest problem or multiple pests is like using one tool to fix an engine or using a weed eater to mow, trim and edge you can do it but the results are awful.

This is why a real professional must be trained as an integrated pest management professional in order to deal with the hundreds of pest problems they will encounter on a daily basis and determine the best course of action.

I’m sure you’ve seen those little packets in vitamin bottle that say” silica gel do not eat” that silica gel maid from sand is the most effective and least toxic pesticide available it will kill virtually every insect and arachnid known with virtually no odor and no toxicity and will last up to ten years undisturbed behind walls.

Why is amorphous silica gel so effective

Silica gel is a desiccant that works by dehydrating the exoskeleton of the insect. Insects have no bones they have that crusty outer skeleton made from a chemical known as Chitin.

When the insect walks across the silica gel dust it sticks to its body and dehydrates it causing it to fall apart and later death unlike DE diatomaceous earth which cuts the exoskeleton and takes weeks to kill amorphous silica gel will kill most insects in 2 to 5 days.

It literally destroys the body of the insect yet it won’t contaminate your environment making it one the most safest and effective insecticides known to man.

This is why we use it in all our initial services because we rely on its effectiveness in getting rid of and preventing pest infestations without contamination.