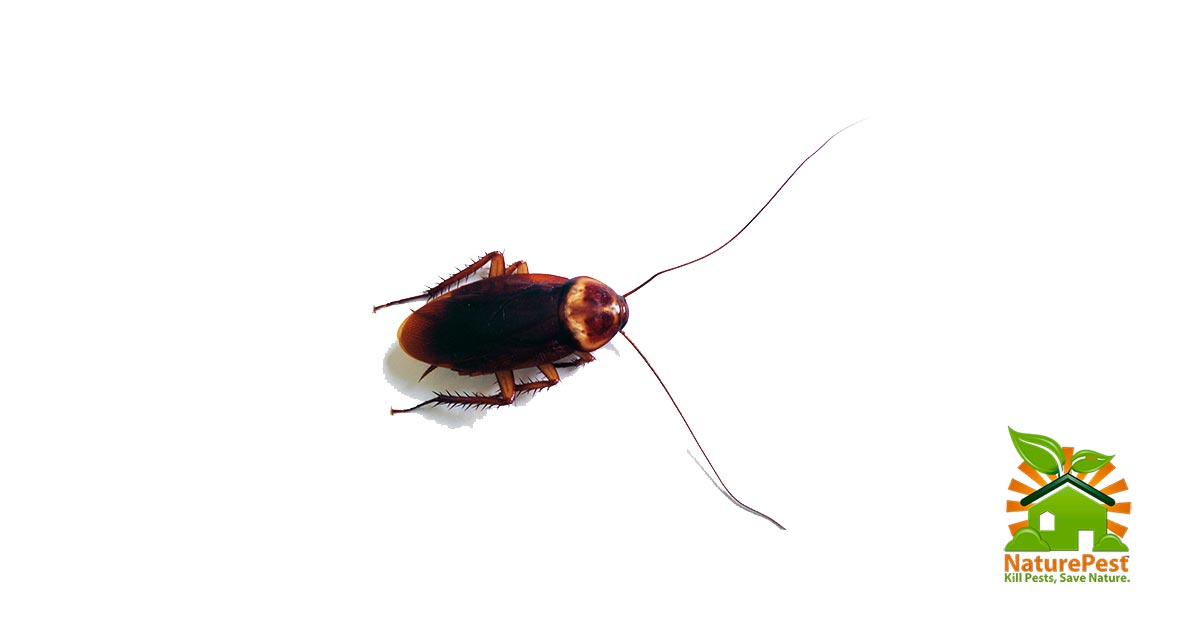 Price is for a one time service only for recently accruing problem. Follow up services for nesting or infestation problems are at an additional price of the quarterly price listed per visit. Excludes sealing and exclusion of pipes and small holes in kitchen and bathrooms under the sink, excludes exclusion of the exterior of home. Prices are for large roaches only excludes German Roaches or any other pest. For multiple pest  problems our complete residential pest control service is required.

Large roaches such as American Cockroaches and Australian Cockroaches are on the rise in south Florida because of our core beliefs that you should not have to live with pests we created an affordable large roach control.

Although not as prolific as German cockroaches they will populate a structure and transmit disease because of their feeding habits consuming organic matter from sewer system, garbage bins and from any dead animal.

The American Cockroach of all the common roaches measuring up to 1 and half inches in length, they infest all types of structure from homes to restaurants, hotels, and hospitals.

With fully developed wings they can fly and most have experienced the terror at seeing one fly across the face.
They prefer to nest in warm dark and humid areas such as basements, sewers, elevator shafts, septic tanks, walls and crawl spaces.

Life cycle of the American Cockroach

A female American cockroach can drops her egg capsule within a day after it is formed unlike the German roach which will carry her egg almost till the day they hatch. She will often drop it in a area near a food or in a protected location.

Each capsule or ootheca will average between 14 to 16 eggs or roaches. On average it can produce one capsule each week, the capsule is often glued to a hidden surface with the secretions from the female’s mouth. A single female roach produces between 15 to 90 egg capsules in her life time which can be up to 15 months.

The egg stage can vary from 29 to 58 days, at room temperature the nymphs can hatch in 50 to 55 days. The nymph stage varies in length from 160 to 970 days until it develops into a mature adult capable of breeding. A single female can produce an average of 800 nymphs per year.

It’s in the second generation that can cause a major infestation 800 nymphs multiplied by the average 14 egg casings in one year could mean as many as 12,800 roaches in a second generation from 12 to 24 months.

Just like German roaches American Roaches carry many diseases bacteria, protozoa, and viruses on their bodies and they excrete many fluids from their bodies that produce foul orders causing allergic reaction, skin disorders, asthma, congestion, sneezing watery eyes, and food poisoning from salmonella and e coli.

Don’t live with roaches when we have an affordable large roach control.