Why Natural Pesticides Are Not 100% Safe

Why Natural Pesticides Are Not 100% Safe 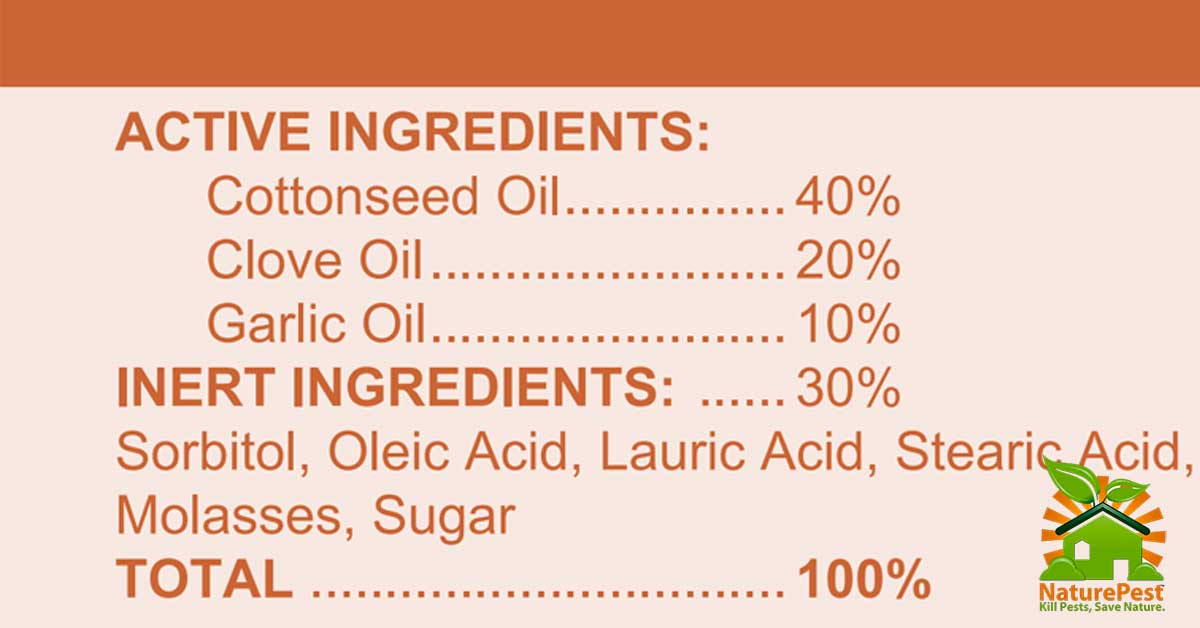 When it comes to pesticides people freak out about having them around their children and pests and rightfully so, as a certified pest control operator I am trained and educated on how pesticides work and how they affect humans and animals so I work very hard to reduce and limit pesticide exposure to myself and others.

We get many calls from people wanting our natural pest control solutions for fleas and ticks and I always take the time to explain the good, bad and ugly about both types of insecticides synthetic and natural and there is no 100% safe option for people, pets and planet.

Both synthetic and natural insecticides have toxicity and allergic potential in humans and animals, the real benefit to using natural pesticides is mainly to the planet, the soil, groundwater to people or pets they are just less toxic. there is no such a thing as non toxic pest control.

Unlike synthetic pesticides that can contaminate groundwater, lakes and streams natural pesticides get broken down into organic matter, synthetic pesticides get broken down into other chemical compounds called derogates and some the derogates can be more toxic than the original active ingredient such as fipronil used in pet products. The degradation in the soil and water can be more toxic to fish than pets.

A natural oil such as clove oil has long been used for medicinal antiseptic and analgesic properties according to the U.S. National Library of Medicine

Clove oil has good insecticidal properties for control insects, arachnids and mites and fungicidal properties helping prevent fundus on plants which is classified as an EPA 25b fifra exempt pesticide and has been found to have very low risk of toxicity to humans but can be toxic to fish if you have a coy pond spraying this would not be a good idea and as an insecticide it is toxic to bees so not a good idea in apiary.

Several articles have popped up on the internet on various blogs like LiveStrong, The Huffington Post and Vet Street, Which talks mainly about aromatherapy for your pet basically repeating the same thing on how clove, cinnamon, garlic, thyme, melaleuca, and oregano oil claims that these oils are toxic for cats and will kill them.

Given the choice to use a synthetic like pyrethrum/pirethrins or a natural product like peppermint oil I will opt to the natural every time, but here is where the controversy begins.

We did some research on this and found this article from the National Association of Aroma Therapy.

Dr. Karen Becker, a proactive and integrative wellness veterinarian says in her article “Forget Everything Bad You’ve Been Told about Essential Oils for Pets” an interview with Dr. Melissa Shelton A Vet that actually has experience in dealing with essential oils to treat animals.

There is a big difference in taking a 100% oil extract and feeding it to the animal, applying a it directly to the skin, bathing them in it and placing it in their nostrils and taking 1.5 ounces of a 20% clove oil diluting it in a gallon of water to the LD50 of a flea or tick and spreading it out over 1000 feet.

Our Integrated Pest Management program and pest control services uses natural and synthetic pesticides, we consult all our clients as to which may be the right approach for them, their family and their pets.

I often hear a customer say I need the strongest insecticide you have.
April 4, 2016