Sucrose is a very palatable sugar in sugar ant control bait and to most sweet feeding ants and it is readily available and very cheap, it is used in many manufactured sugar ant bait also used are sucrose, fructose, glucose, and maltose, raffinose, and xylose. 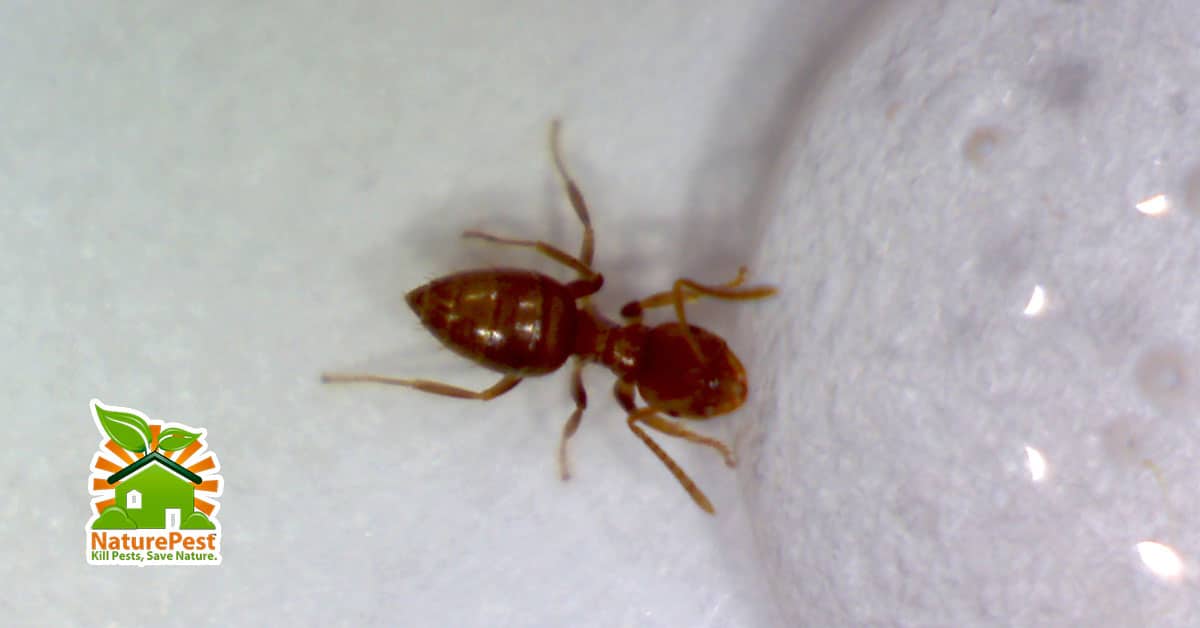 Since not all ant species prefer all types of sugars and have different feeding preferences during different seasons of the year. So what works so well in June in Miami and December will not in December in New York.

Not all ants prefer sugar, some prefer oil or proteins and some sugar feeding ants will change preferences throughout the year switching from glucose of fruit or honey dew to oils and protein of other insects.

Bigheaded Ant Food Acceptability and Distribution within the Colony

Distribution of sugar, oil, and protein has been studied in big headed ant, Pheidole megacephala (Fabricius) using dye and also radioactive tracers amid mature castes and larvae of lab colonies.

April and May when temperatures dropped under roughly 10 C, even no or little untoward action was detected. Nevertheless, in the summer when temperatures have been higher activity was larger during cooler times of night and the day. Results indicated no more seasonal changes from foraging ants in food taste; T sessile preferred protein and sugar advantages . Results indicated somewhat increased ingestion of sucrose solution at a rate of around 20 percent as well as different sugars analyzed (fructose, sugar, trehalose and maltose). The accession of NaCl to sucrose gel samples increased answers that were feeding. Lipids had been generally discounted by T. sessile as well as in the majority of situations decreased use of the sample. Various amino acids didn’t enrich responses and so were similar.

Feeding choices of nectarivorous ants for amino acids and sugars were studied in an Australian rain forest using artificial saltwater options. Fifty-one ant species were listed feeding on the answers.

You Can Exterminate Yourself and Save Money
August 15, 2017

How To Select A Home Insect Control Service That Works
August 15, 2017

This conk on the bottom of the palm tree is Ganoderma butt rot.
August 15, 2017

12 Diseases of Palms In South Florida Landscapes [Prevent It!]
August 15, 2017
Listen To The Pest Geek Podcast