Lobate lac Scale Paratachardina lobata affects over 300 plants in South Florida including natives but how to Control Lobate Lac Scale Pest Insect on ornamentals is easier that you think. 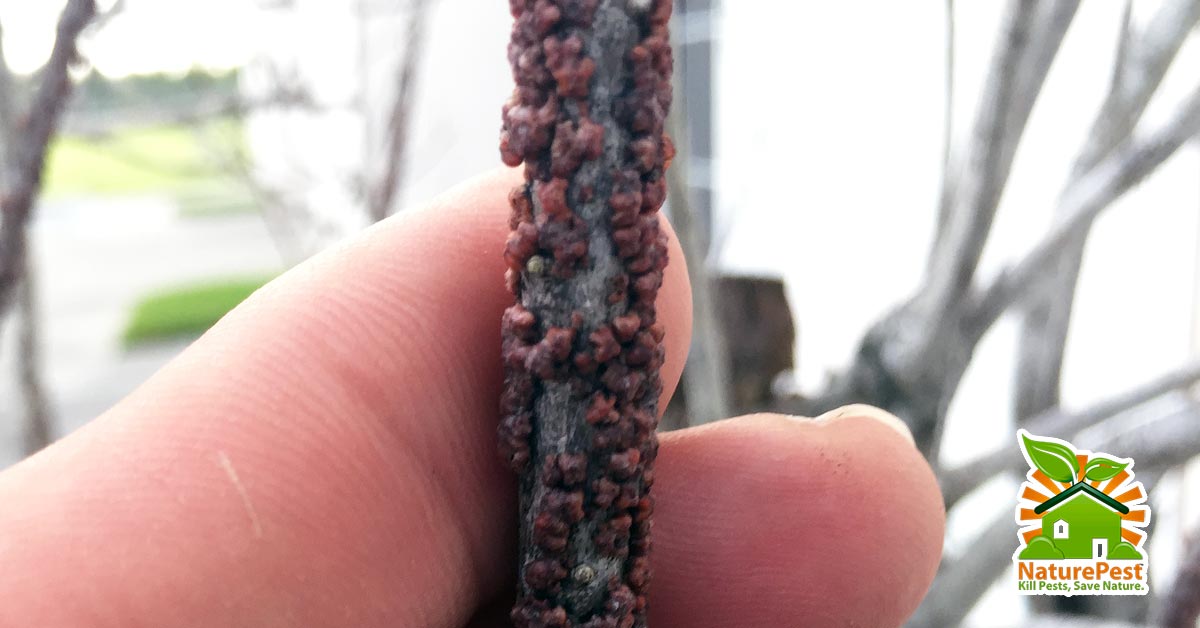 If you have a shrub in South Florida it might get Lobate Lac Scale since it has been found in up to 307 species of woody ornamentals and including 83 native plants.

What most people notice is a black sooty mold on plants and think it’s a fungus but its actually a mold growing on the excrement of the Lobate Lac Scale called honey dew which is actually sugar syrup excreted by the scale when it sucks on the leaf or branch of the host plant, later a mold will attach itself to the honeydew and begin to grow causing that soot all over your plants.

A common misdiagnosis that leads the landscaper or homeowner to purchase the wrong product to treat a fungus that is actually a mold caused by an insect, after several applications they conclude the products don’t work.

Since the Lobate Lac Scale is an armored scale most pesticides will not penetrate the hard shell like coating so it doesn’t really matter what you spray on it whether it’s a natural, organic, synthetic, pyrethroid, Neonicotinoids nothing will penetrate it.

I don’t recommend spraying with more toxic insecticides if you choose to spray, in my experience you will have to do it the same way so synthetic pesticides will not work any better than naturals as sprays to break the life cycle. Plus they will kill many beneficial and pollinators, contaminate the entire area and accomplish very little.

The next best thing is a systemic root drench with Dominian 2L an active ingredient Imidacloprid which is a Neonicotinoid but when applied to the roots in the soil are only it will enter the plant through the roots and up the vascular system into the trunk, stem and leaves protecting the tree by killing the lobate lac scale when it latches on and sucks.

I consider this a much more environmentally friendly service than frequent spraying because you typically only have to make one application per year to a very small area and it is not known to affect pollinators and beneficial insects in this way.

You Can Exterminate Yourself and Save Money
January 27, 2016

How To Select A Home Insect Control Service That Works
January 27, 2016

This conk on the bottom of the palm tree is Ganoderma butt rot.
January 27, 2016
Listen To The Pest Geek Podcast